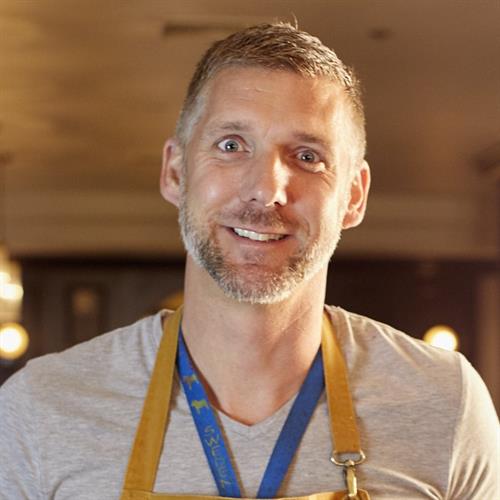 Raised in Sweden, Chef Roberth arrived in San Francisco in 2012 with his wife and partner, Andrea. Plaj opened soon afterward in a cozy, European-style space at Inn at the Opera.

The restaurant has received accolades from the San Francisco Chronicle, Food & Wine, and 7x7 Magazine, with Zagat naming him one of "10 Under-the-Radar Chefs to Know in the Bay Area." His menu: